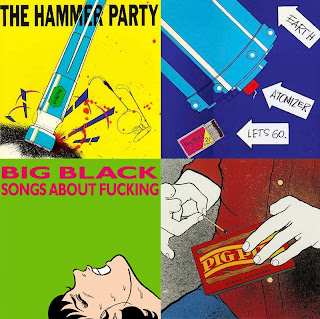 After my last post about my remixing Royal Mail's album artwork stamps, and prompted by a discussion on the excellent Reasons To Be Cheerful blog, I raided my vinyl collection in the loft to try and discover who designed Big Black's record sleeves. Since first buying Songs About Fucking on its release in 1988, and in subsequent years replacing worn out cassettes with vinyl copies of The Hammer Party, Atomizer and Pig Pile, I was convinced the same artist must have designed all four sleeves. However, in typical obtuse style, the Steve Albini written sleeve notes on the first three releases (Hammer, Atomizer and Songs) give absolutely no indication as to who created the illustrations, although there are photo credits. Pig Pile does credit a L M Owen for the front cover artwork though. However, my assumptions appear to have been wrong as various forums and websites suggest that Albini himself produced the artwork for the earlier releases - one claiming that he was a graphic designer before he formed Big Black. That said, many forums have mentioned that the illustration for Songs About Fucking is directly lifted from a Japanese comic book which seems entirely plausible. 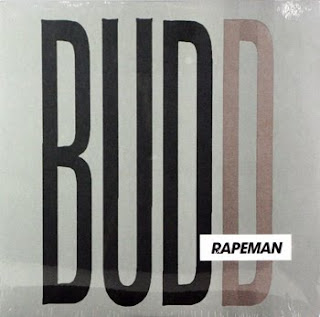 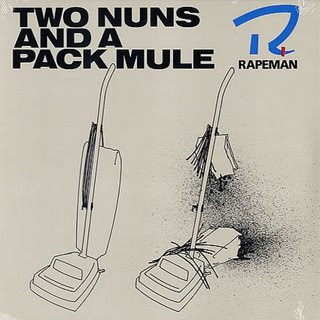 Steve Albini as graphic designer would seem fitting because there has also been a keen attention to detail in the packaging of his musical output since Big Black's demise. Rapeman's Budd has a die-cut front sleeve so that the inner sleeve shows through and Two Nuns And A Pack Mule has a perforated rectangle (on the back sleeve I think) that, while it appears to serve no purpose, can obviously be 'punched' out. Shellac's At Action Park is beautifully hand printed on heavy duty uncoated card that reflects the heavy duty vinyl used to make the actual record - the LP is noticeably heavier when weighed alongside other vinyl releases of the day. Likewise, 1000 Hurts (the CD version at least) is packaged in a mock reel-to-reel tape box with graphics to match. Unfortunately, only having a digital download of Terraform and as yet not having purchased Excellent Italian Greyhound, I can't comment on their sleeves. Albini has a dedicated approach to the recording processes as well which fits with my theory that most graphic designers, or in Albini's case, ex-graphic designers, are anally retentive. Wikipedia states, "Albini prefers a very sparse, analogue recording sound with little or no overdubbing, and is meticulous about microphone placement and choice of equipment" 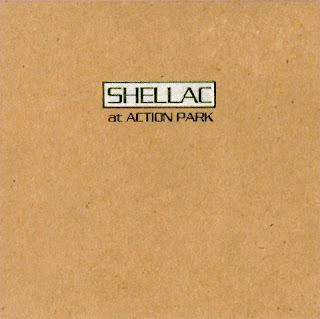 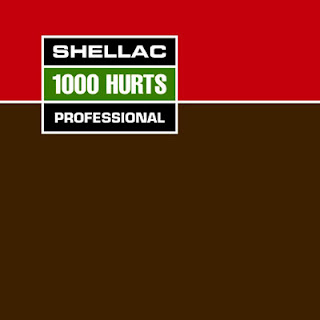 So, as well as having gone on a nostalgia trip this week, the Atomizer, Songs About Fucking and Pig Pile sleeves have now replaced a Barney Bubbles homage in my vinyl flip frames and now grace the landing wall outside our bathroom.