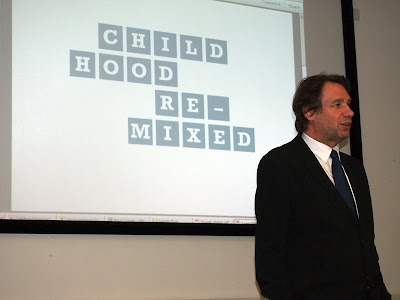 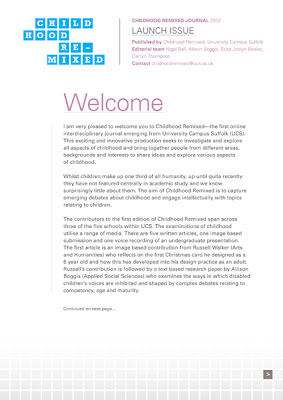 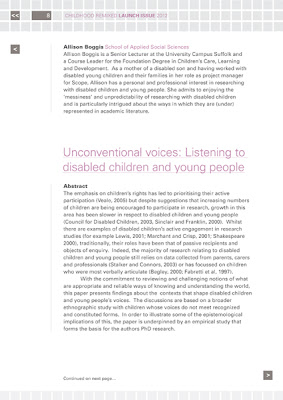 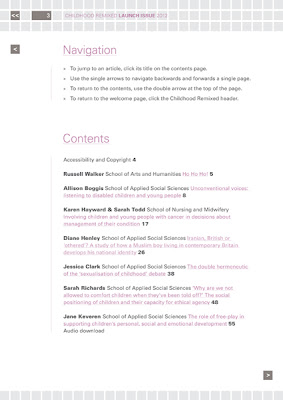 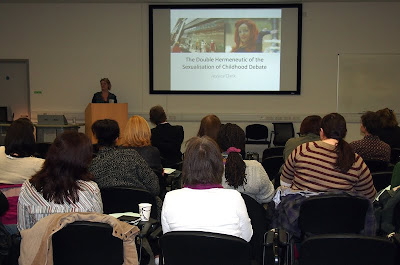 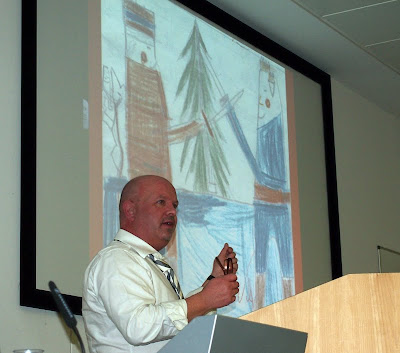 Russell Walker discusses the relationship between his childhood drawings and his adult creativity
Finally, it has been a pleasure to work alongside Allison and Darryn on this project, and it is exciting to think where this may go next.
Posted by Dubdog at 10:41