A message to you

Interesting interview here with David Storey, the designer who, alongside Jerry Dammers of The Specials and typographer John ‘Teflon’ Sims, created the Two Tone graphic identity and record sleeves.

Below: Walt Jabsco and the original Wailers photo of Peter Tosh that inspired his creation as mentioned in the interview. 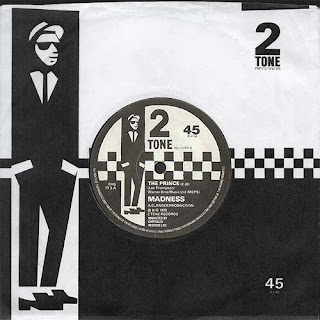 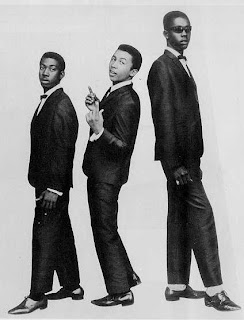 After reading the interview, you'll see why it is such a crying shame that Dammers isn't involved in The Specials 30th Anniversary gigs. The whole Two Tone concept was his idea, he was a man of vision with an innate sense of the power of visual language coupled with using music as social commentary to drive home a message. Come on, the guy also single handedly got Nelson Mandela released from a 25 year prison sentence. OK, I exaggerate somewhat but lets be fair, before The Special AKA released that song, how many people in this country outside of hard nosed politicos had heard of Nelson Mandela? Not many. Jerry Dammers achievements are chronically under valued, not just in musical history, but in youth culture and British social history as well. And he got 'blokes' dancing again.

If you're wondering what he's up to now, them check out The Spacial AKA, his tribute to Sun Ra and Clement 'Coxsone' Dodd.
Posted by Dubdog at 15:47