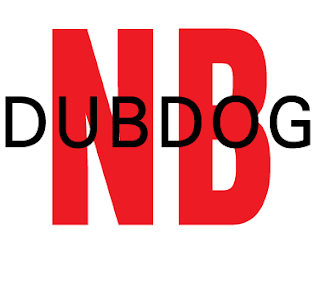 Yesterday Claire and I went to the excellent Van Doesburg & The International Avant-Garde: Constructing A New World exhibition at Tate Modern. Highly recommended - so much graphic design that came after was highly influenced by this egocentric innovator and those he associated with. He was quick to exploit associations in order to get his vision across and he wasn't afraid to burn those that swayed from his singular mission; being gutted at his rejection by the Bauhaus as a tutor, he set up his own rival course in Weimer that dismissed Bauhaus teachings.

This exhibition is testament to the many visually exciting explorations that were happening at the time, both from the hands and mind of van Doesburg and from those of avant garde art movements. And you can clearly see the reverberations this had on those that followed: 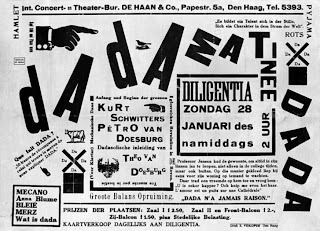 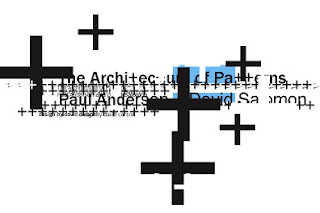 Alan Fletcher's collages owe many a debt to Kurt Schwitters, 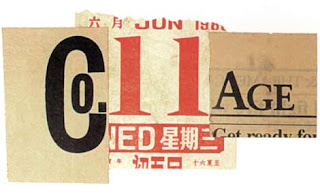 Stefan Sagmeisters work for Lou Reed could be said to be a direct reference to Raoul Hausmann's Postcard to I.K. Bonset, 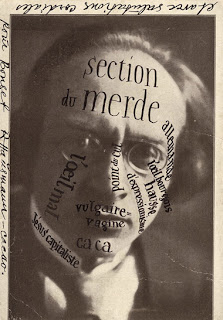 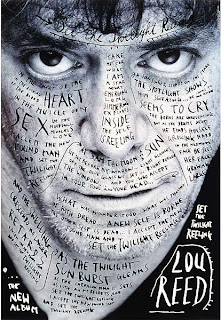 and Müller-Brockmann's posters could have been composed from a De Stijl 'how to' manual, if such a thing existed. 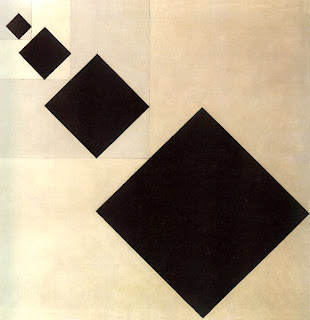 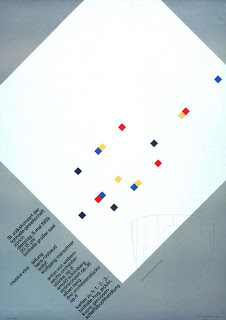 
I particularly enjoyed the De Stijl Typography and Dada & Constructivism rooms, and specifically some of van Doesburg's ramblings written large on the gallery wall. This example almost reads like a CRASS lyric:

is that nike ad by Brody, not carson?

You could be right. I shouldn't grab stuff off blogs assuming the author knows what they're talking about!

I have amended with an authenticated piece of Carson.