The Ugly Truth About Ipswich 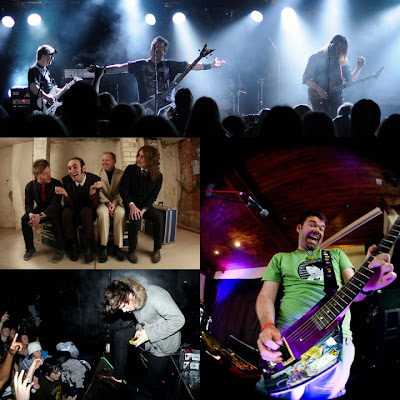 image: © antigen records 2011
"Antigen Records, in association with Corndog Records, are relieved to finally announce the imminent arrival of The Ugly Truth About Ipswich. A definitive 2 CD compilation featuring 30 years of pop, rock, punk and unidentifiable strangeness from some of the most successful and innovative Ipswich artists."
Well, I can now proudly say that I am going to be on a CD alongside Nick Kershaw. Well, not directly alongside him, Pindown are in fact sandwiched between Earth Mother Fucker and Tender Lugers, but hey, Nick will be opening that particular CD from this 2CD set.
Too many other bands on there to mention here, check out the immense track listing on the Antigen Records Facebook page here.
The Ugly Truth About Ipswich compilation. 2CD set for 99p.
Released 23 April 2011.
Posted by Dubdog at 20:00